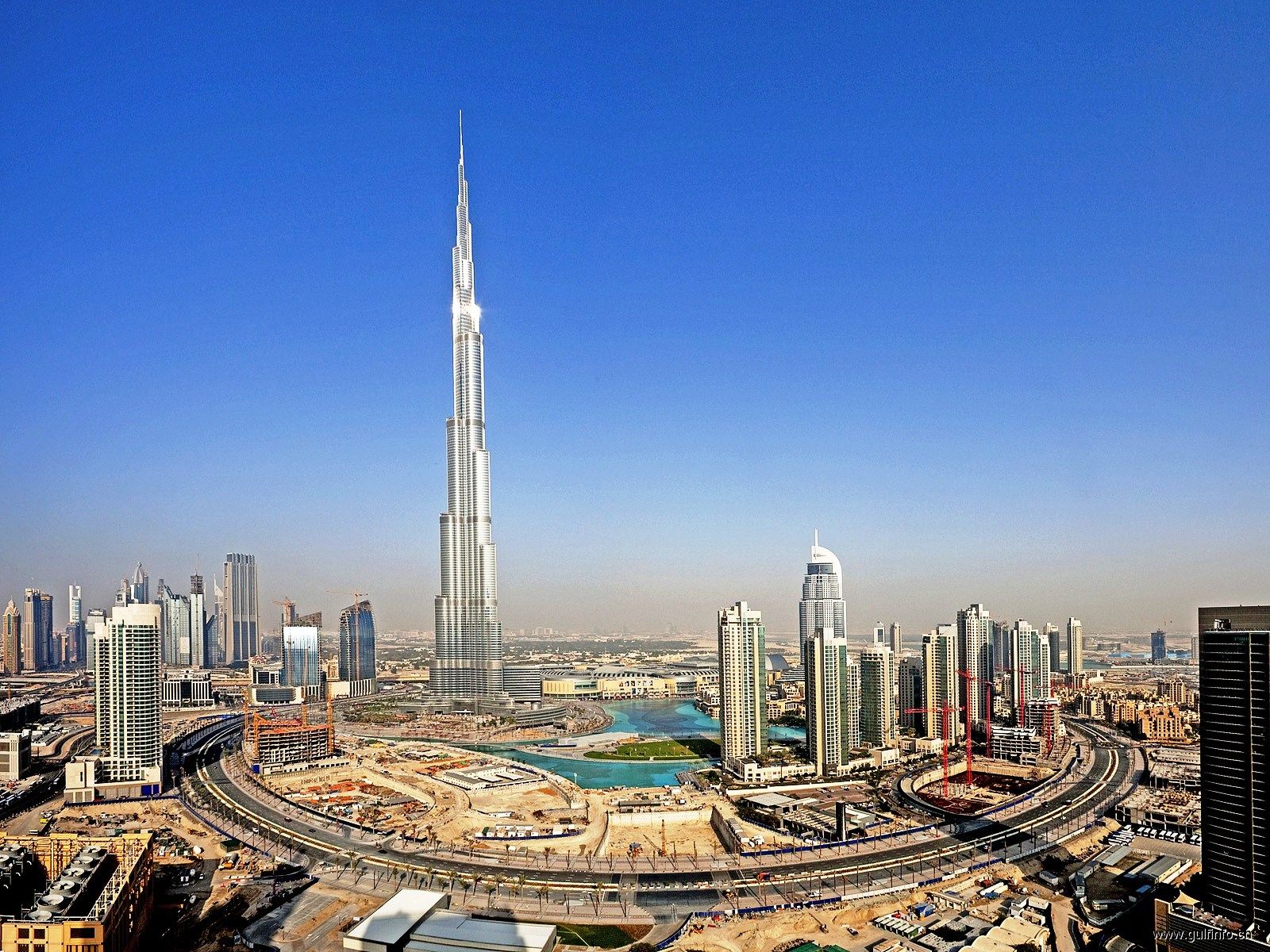 Prices of apartments in Burj Khalifa on the rise

Prices for apartments in the Burj Khalifa are rising in a steady manner, which mirrors residential financial activity across Dubai, according to a survey by chartered surveyors Cluttons.

As the world’s tallest building celebrates its fourth anniversary on 4 January the study indicates that its property values are growing in a manageable way – not in a “boom and bust” manner as experienced in the period leading up to the economic crash of 2008.

During the six months from August of that year the value of apartments in the Downtown Dubai tower plummeted by more than two thirds having soared in the previous year – reflecting a trend across the emirate.

In the last year prices have risen again, but in a sustainable manner.

Values for apartments in the tower are individually calculated on an AED to square foot basis. But an average price for a one bedroom flat is currently around $1.1m.

“Looking back at market data prior to the economic downturn, there have been fluctuations in apartment values at the Burj Khalifa each quarter since its launch,” said Steve Morgan, who runs Cluttons Middle East.

“In 2013, prices for apartments in the tower have risen by 25%, which has been supported in part by continued optimism surrounding Dubai’s economic buoyancy and also by ongoing growth in investor interest in our city’s real estate market.

After crashing by as much as 60% during the global financial crisis, before bottoming out and starting to rise again last year, Dubai house prices increased at a faster rate during the latter part of 2013.

Residential sales prices were up 24.5% last month from their value at the same time in 2012, according to data released by business analysts Reidin.com. 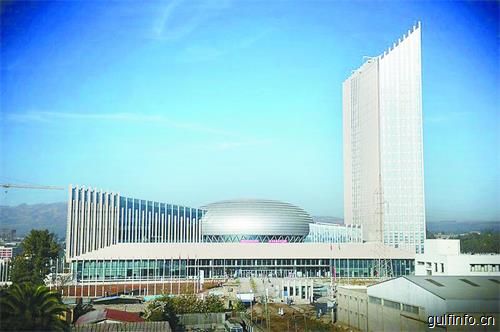 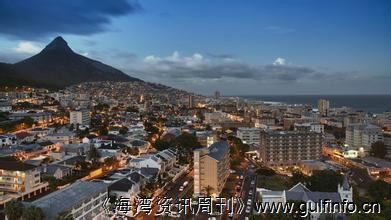 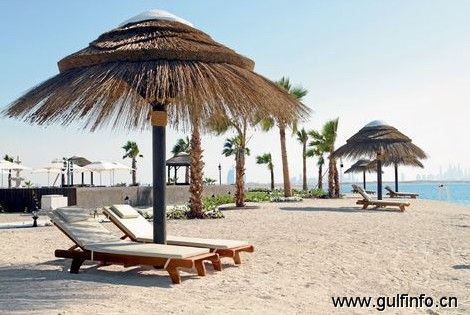 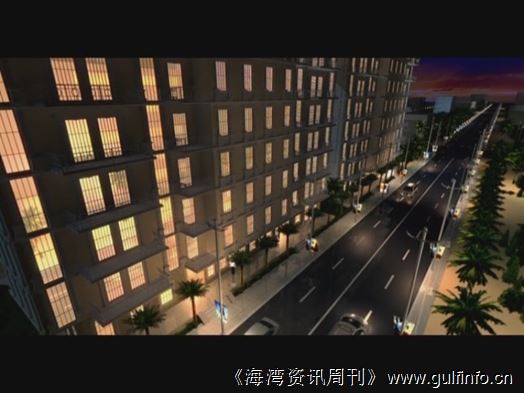 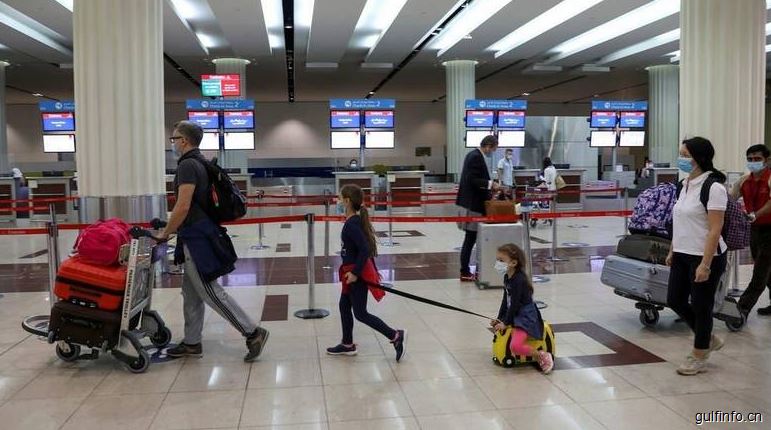 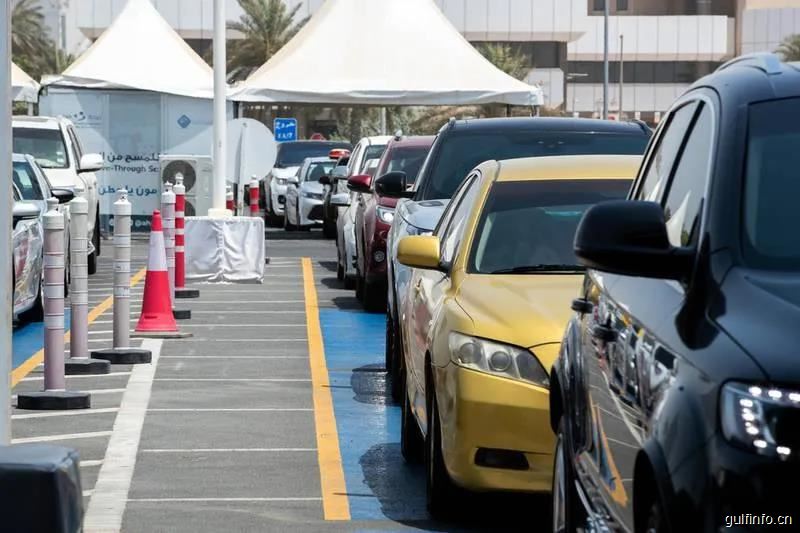 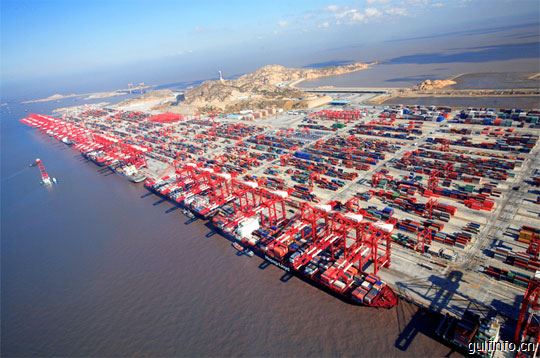 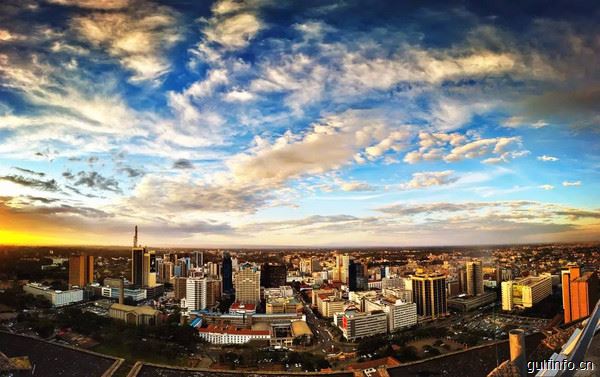